Note: As a content writer, I usually deal with the subject of accessibility from a digital perspective. However, in order to understand why digital accessibility must play an even greater role in web design in the future, we need to understand how far we’ve come in terms of disability rights.

The United States has made big strides when it comes to establishing legislation around disability rights. And while it’s easy to focus on the Americans with Disability Act because of all the good it continues to do for us today, the nation’s battle against inaccessibility began far earlier than that.

In fact, the very first disability rights laws were passed around the founding of the United States.

In order to grasp the full weight of the progress that’s been made, we need to start at the beginning.

The history of disability rights laws in the U.S.

As you can imagine, the subject of disability rights is a huge one to unpack — what with all the movements, protests, and lawsuits that have taken place over the years.

This particular timeline focuses strictly on disability rights laws that enable us to both support and protect everyone, regardless of impairment. That said, it doesn’t include every law because, again, the fight for disability rights has gone on for a very long time and has taken place on both a local and national level.

What you’ll find here are sweeping legislations from the Supreme Court that have changed the scope of disability rights in the U.S. for the better:

After the conclusion of the Revolutionary War, the Continental Congress issued the first disability rights law. The pension law provided relief for soldiers injured in the war that were unable to financially provide for their households as a result.

1864: The Columbia Institution for the Instruction of the Deaf and Dumb and Blind charter

President Lincoln and Congress authorized the institution to not only instruct people who were disabled, but to grant them college degrees as well. Today, the school is called Gallaudet University.

This disability rights law sought to protect a number of individuals by providing funds for:

The government recognized that disabilities were not just physical in nature. President Truman signed this act into law and established the National Institute of Mental Health.

The Social Security Act was updated to include the Medicare and Medicaid programs. This amendment would provide disabled and aged Americans with federally subsidized healthcare.

This law sought to protect the voting rights of minorities as well as people with disabilities. Specifically, individuals with disabilities were allowed to designate someone to assist them with voting.

This Act required all federal buildings to be accessible.

New transit vehicles were required to be built with wheelchair lifts. Although this law went into effect in 1970, it took until 1990 for it to be officially implemented and regulated.

This law prohibited disability-related employment discrimination within federal agencies as well as any programs connected to them.

1975: The Education for All Handicapped Children Act

All children became eligible for education in the public school system. In addition, public schools were to provide special services as well as teaching settings that enabled children with handicaps to learn within a similar environment as their non-handicapped peers.

1982: The Telecommunications for the Disabled Act

This legislation required all public phones to be accessible to people with hearing impairments.

1983: The Voting Accessibility for the Elderly and Handicapped Act

Voting rights for disabled and aged individuals took another step forward. This act mandated that all voters were to be granted easy access to polling places.

This law prevented airlines from discriminating against people with disabilities. Specifically, this Act sought to remove the practice of charging more money and refusing service to them.

Individuals with disabilities were protected from housing discrimination: renting, buying, and financing. In addition, building owners were required to equip multi-family housing units with accessibility features.

As assistive technologies became more readily available, this Act’s goal was to increase the public’s awareness of them and make sure that people with disabilities could gain access to them in order to fully participate in activities.

1990: The Americans with Disabilities Act

The ADA is a huge bill that was introduced in the late ’80s and eventually became a law in 1990. It accomplishes the following:

This law sought to more carefully define what “disabled” actually encompasses. This happened as a result of Supreme Court cases which ruled in favor of companies (like United Air Lines in 1999 and Toyota in 2002) and failed to protect customers who were in fact disabled, but not considered substantially limited enough.

The definition of “federal hate crimes” was expanded to include crimes committed against people with actual or perceived disabilities.

This law required full-length television programs — that appear on TV or online — to come with captions.

Recent adjustments made to the ADA in Title III require greater adoption of accessibility features in places like:

This latest amendment has caused some issues, however, as the definition of “places of public accommodation” wasn’t originally written to include digital spaces. As Supreme Court cases in recent years have demonstrated (like against Winn-Dixie in 2017 and Domino’s in 2019), though, a website that’s closely integrated with a physical place of accommodation needs to be accessible as well.

These disability rights laws are just the beginning. While the United States Supreme Court has certainly made huge strides over the years, expect to see more laws enacted to address the digital inaccessibility issues that keep people with impairments from fully enjoying all that the Internet has to offer. 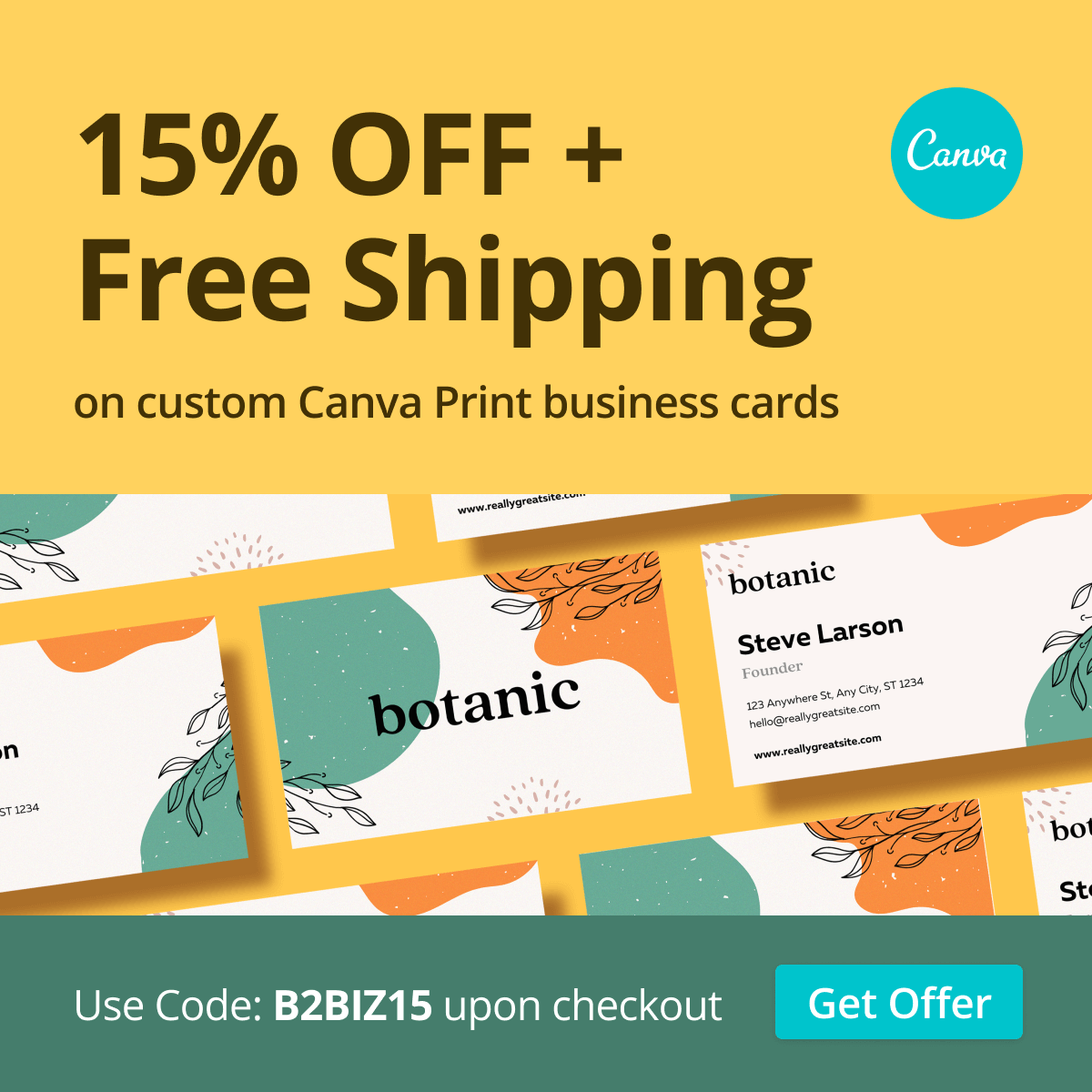