Finding Inspiration in the Downright Strange and Beautiful

As a storyteller, finding inspiration in weird and horrific movies isn't always such a bad idea, especially with these talented filmmakers at the helm.

I recently rented a movie called Equals, thinking it could be hit or miss, but still worth trying out. I’ve really enjoyed Nicholas Hoult’s  movies these last few years (Kill Your Friends, Mad Max, Warm Bodies, to name a few), so I figured this wouldn’t be your typical dystopian love story. And I was right.

As I’m wont to do when a movie’s captured my attention, I finished Equals and looked up the film’s specs immediately afterward. I was not at all surprised to discover that the screenwriter, Nathan Parker, is the same guy who wrote Moon. If you haven’t seen this movie with Sam Rockwell, check it out. It’s funny, smart, entertaining, and he dances in it. It’s absolutely wonderful.

After a second viewing of the movie and some time to think about it, all this got me thinking. This isn’t the first time I’ve watched something and thought, “Holy shit! I can’t believe so-and-so did this, too!”

Have you ever felt that way?

You read a book, watch a movie, play a video game, or even meet someone, and feel immediately connected to them and the way they think. It doesn’t happen often, but when it does, oh man, you want to hold on for dear life, right? I guess some people might consider this adoration, though I like to think of it more like finding inspiration or discovering a new muse. It’s something we could all use a little more of in our lives.

Finding Inspiration in the Weirdest of Places

I pay the rent these days by creating content for businesses, but it’s my dream to some day subsist on writing science fiction and horror.

I love the feeling of stepping into something completely unlike my own life and then being guided through a story to a (hopefully) surprising conclusion. That’s what I hope to provide to others some day; for now, though, I’m completely content finding inspiration in the works of other storytellers.

Now, if you’re reading this, you hopefully have an appreciation for dark, twisted, and weird entertainment as much as I do. Even if you don’t, I feel like there are enough smart and talented storytellers creating dark tales that are still accessible to those who don’t typically like horror or sci-fi.

Whether you’re trying to find inspiration for your own work or just want something entertaining to watch, I’d urge you to check out the following list of film visionaries. 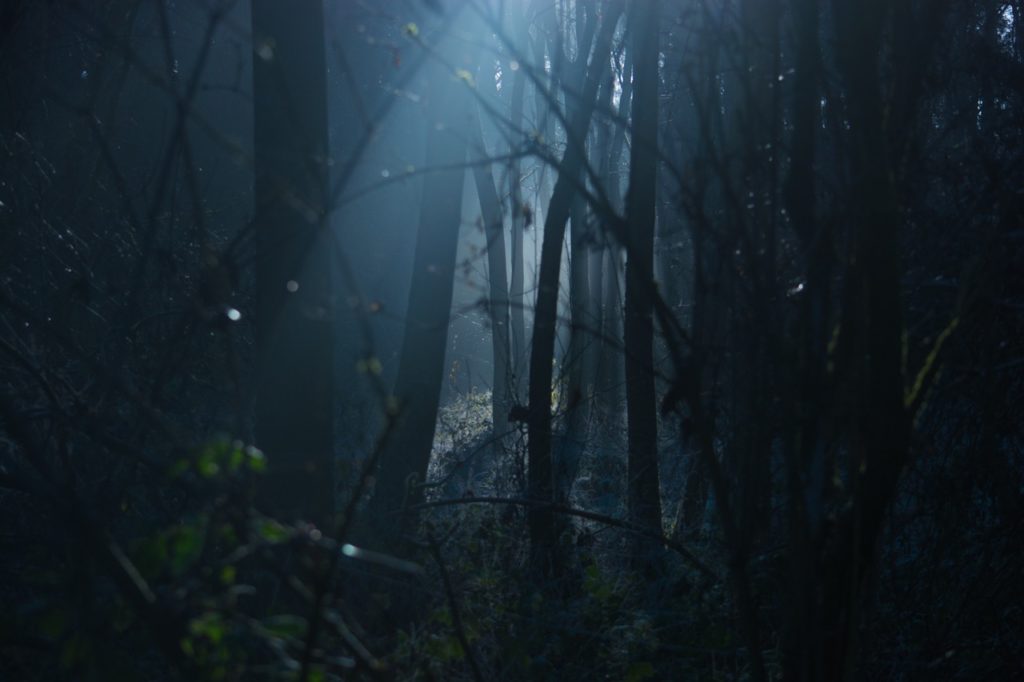 This probably isn’t the best way to start this list, but I’m going to do it anyway because it needs to be acknowledged.

Adam Wingard and Simon Barrett are the two guys behind one of the latest shitty reboot/remake/unnecessary sequels to hit our theaters (I’m talking about Blair Witch). I don’t mean to hate on them since it’s obvious they made a concerted effort to put a unique spin on the shaky cam/found footage movie trope. But they shouldn’t have done it.

That being said, I’m obsessed with these guys. They create the kind of movies I always wanted Eli Roth to make, a man whose movies I watched nonstop for years, hoping against hope that he’d drop the weird obsession with kids and focus on creating a smart horror flick. (I actually met Roth once and asked him about the kids thing, to which he had no answer.) Anywho, this isn’t about him. This is about Wingard and Barrett. The guys who made You’re Next and The Guest.

As of writing this, I’d probably place both of these movies within my top 10 favorite movies of all time. Why? Because they go against everything you’d expect in their genre. And genre really is the key word here. You’re Next can be labeled a “horror” flick, but is it really? It’s funny, it’s thrilling, it’s feminist, it’s a whodunit. It’s so fucking brilliant and fun to watch, I don’t know why anyone would miss it.

The same goes for The Guest. No matter how much I want to sell this one to other people, I often have a hard time describing it without giving it all away. Needless to say, it’s just so unexpected. Smart. Fun. Funny. And Wingard’s love for synth creates a killer score for both of these movies. 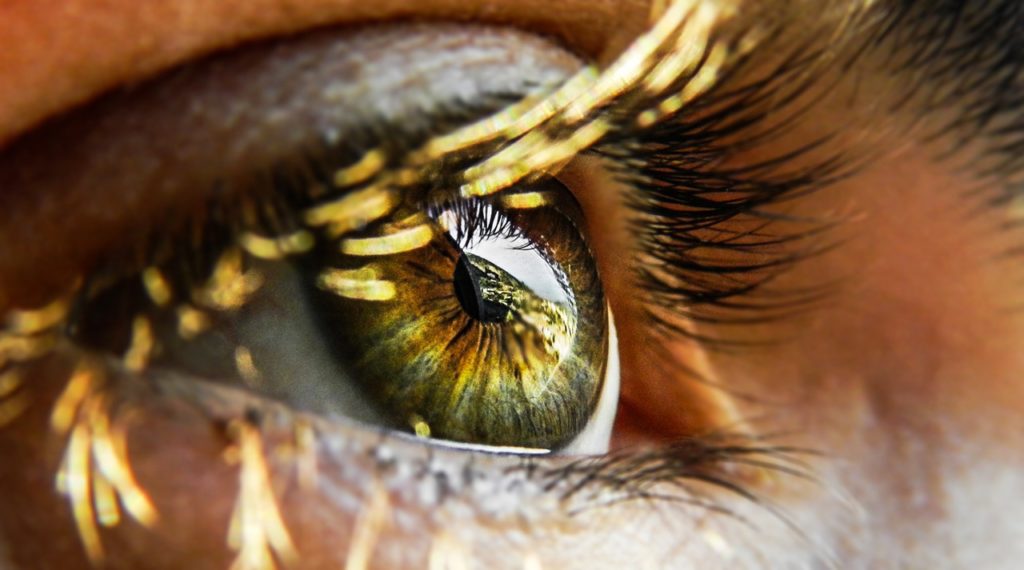 When I first heard about Ex Machina, I knew I had to see it. You’ve got Alicia Vikander, Oscar Isaac, and Domhnall Gleeson in a movie about AI. Talk about a dream cast and an awesome concept.

So, yeah, I watched Ex Machina and became a huge fan. Like with all the other movies and directors/writers on this list, I had to go digging to find out who the creative mind was behind the film. When I looked at Alex Garland’s credits, I was shocked. I knew most of the movies he had written—Dredd, Never Let Me Go, Sunshine, The Beach, 28 Days Later…—but always associated them with the director; most of which were done by Danny Boyle.

When you’ve got a name like “Danny Boyle” at the head of a movie’s production, why would you think to look at the writer behind it? At least that’s how I used to look at movies. Garland has totally changed my perception on this though. Not only is he an incredibly talented writer who approaches science fiction and controversial topics really well, but he’s also a fantastic director. I can’t wait to see what he has in store with Annihilation. 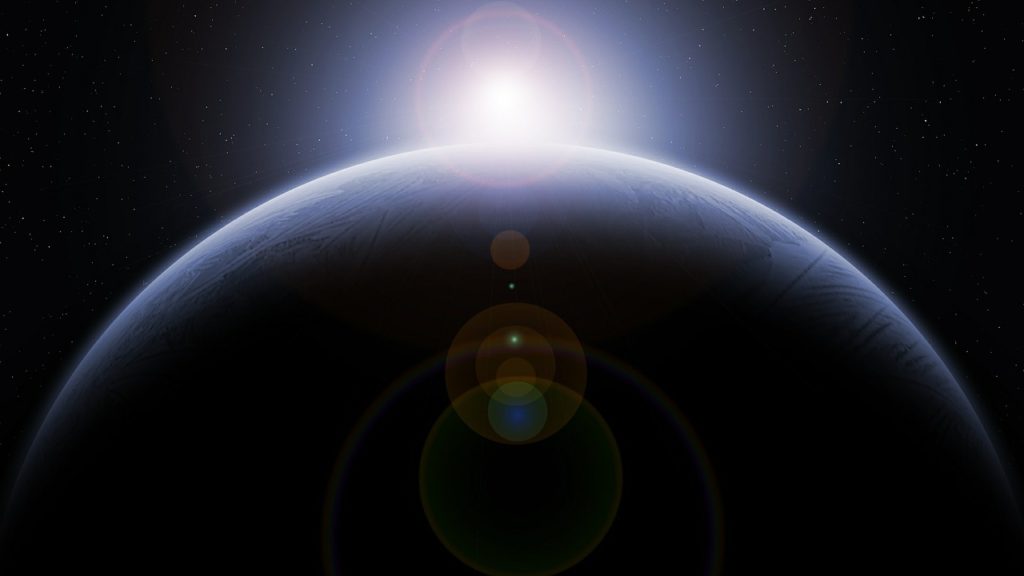 I stumbled upon this movie called Another Earth a few years back. It was much like Equals in that I didn’t have any expectations for what I was about to watch. Needless to say, I was blown away. It’s so subtle in the “science” part of it that I’d recommend it to anyone who’s just looking for something to think about for a few days (and to potentially get a good cry from).

Brit Marling wrote this (along with the director), and I fell absolutely in love with her for coming up with a story like this. She then followed it up with Sound of My Voice, another movie that she co-wrote and starred in. Again, another wonderful science fiction film that’s so smart and subtly “science” that you’ve got to give her kudos for being able to class up a genre that too often gets stuck covering the same old tired concepts.

If you’ve heard of or seen Netflix’s The OA, then you already know her. If you haven’t, then go watch it right now. You won’t be disappointed. 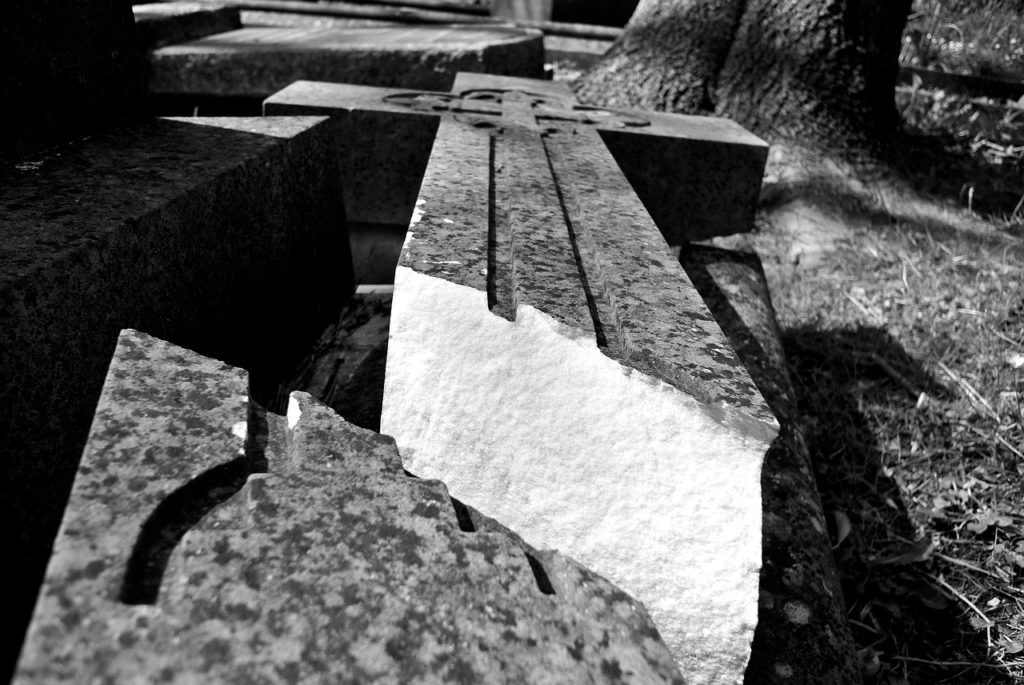 Way, way back in the day, I believe the word I used to describe Rob Zombie after watching House of 1,000 Corpses was “hack”. And for that, I’m deeply sorry. I think I just needed a few years of the hard-knock life to appreciate his work.

1,000 Corpses is now one of my scary movie binge-a-thon go-tos during the month of October. If I don’t watch it at least once, I feel incomplete. I know most people like the sequel The Devil’s Rejects better, but I think it’s a matter of what sort of style you prefer. Kind of like Kill Bill: Vol. 1 and Vol. 2. Both movies are set in the same universe, follow the same storyline, but they’re done in a completely different style. 1,000 Corpses is an homage to the grindhouse flicks of the ’70s whereas I view Rejects to be an all-out revenge flick.

And this is why I had to change my mind about Zombie. Because his movies aren’t simply an overdrawn music video (as I once would have argued). Rob Zombie is smart and he comes up with characters that you hate to love. Baby Firefly? Michael Myers (granted, he didn’t create the character, but his take on the origin story is cool as fuck)? Doom-Head? They’re all so evil, and yet there’s something so charismatic about them, even in their darkest moments. You’ve got to give major kudos to Zombie (and his mainstay of actors) for creating these memorable characters. 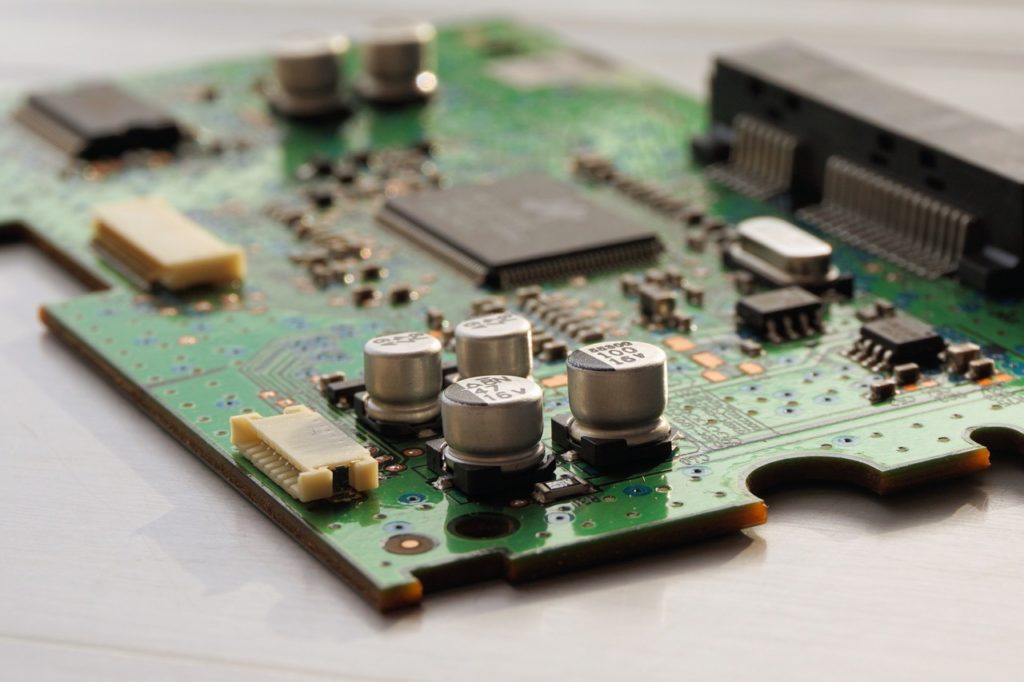 Okay, this guy holds a special place in my heart. He is what I imagine Tesla was like when he was alive: supremely talented and genius and absolutely awe-inspiring to watch work. The big difference being that Carruth is only capable of making a film every ten years or so because he’s obsessed with getting every single detail right. Some would call that inefficiency or stupidity; I call that awesome.

Here’s the deal on Carruth: he’s a trained software engineer, so he definitely knows his stuff. That’s why I think a lot of people had a hard time understanding Primer or just skipped it altogether. It was just too accurate and Carruth didn’t bother to dumb down the conversations his characters had about the technical aspects of their invention either. That was a bold move, but I think it was smart. If you think about a lot of sci-fi movies today, most of them just bring in Morgan Freeman to quickly explain what’s going on. I don’t want a movie that’s going to spell it out. I want one that challenges me, so, thank you, Mr. Carruth.

Upstream Color is Carruth’s second (and currently last) film, and it’s another smart and extremely dark movie that requires multiple watches to truly wrap your head around it. I won’t tell you what this one is about, but I will say it’s lighter on the science, so it may be more easily accessible for people who appreciate a good drama over a trippy storyline. In addition, it stars Amy Seimetz, an actress whose presence always signals that we’re about to watch something unlike anything we’ve seen before (You’re Next and The Sacrament, among others).

Really wish this guy weren’t so smart. I’m dying to see what he comes up with next.

What do you guys think? When it comes to finding inspiration, are there any other directors or screenwriters you would’ve put on this list?

PrevPreviousR.I.P. My Desk Jockey Career – 2006-2016
NextWhy Tiger Woods Should Never Show Up in Your Featured ImagesNext

Want to know when I publish more strategies, tips, and news to the blog? Sign up now!